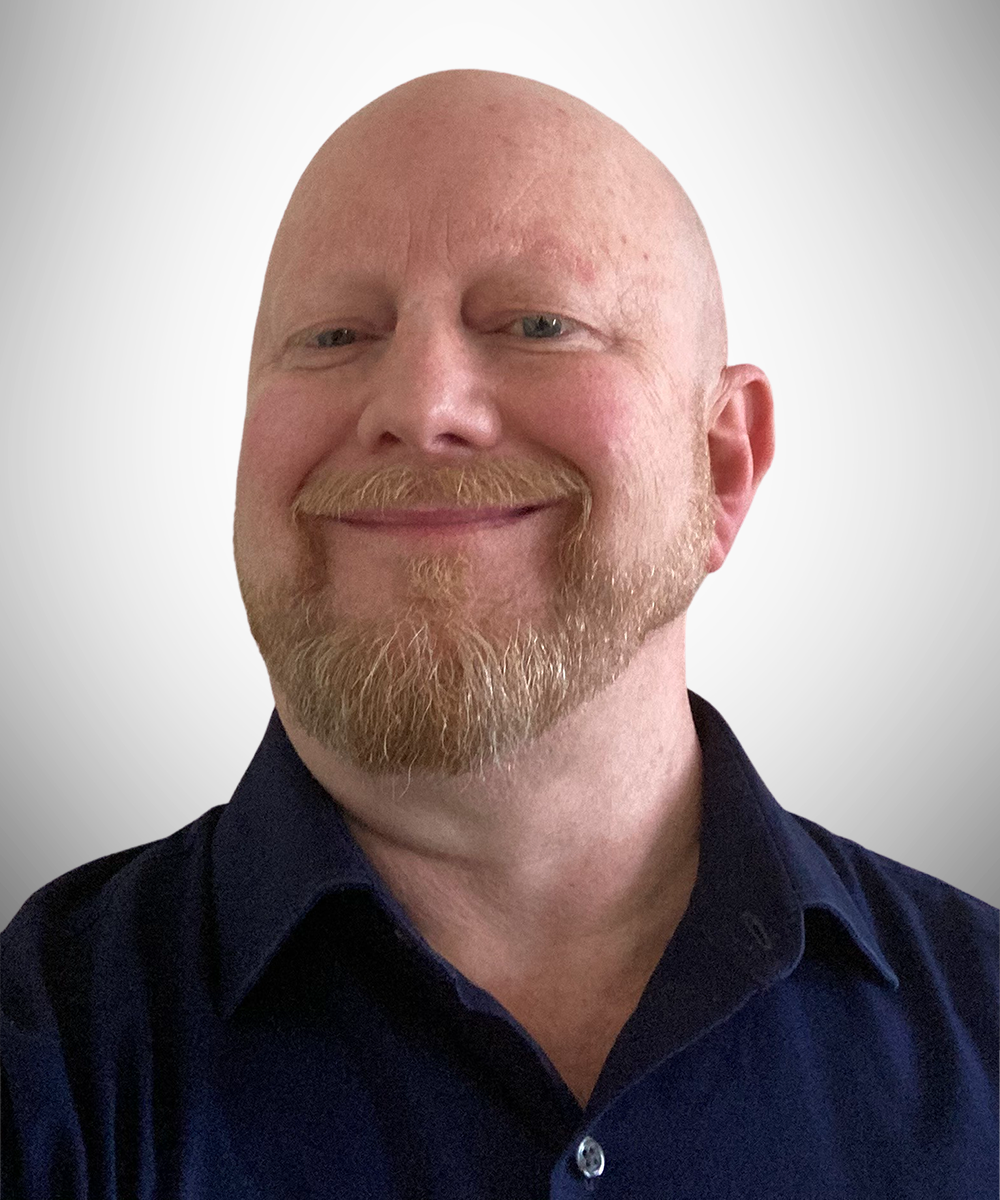 David Brown is currently in private practice located in New Braunfels, Texas. He is licensed as a Professional Counselor (LPC) and Addiction Counselor (LAC) in Texas, Utah and Colorado. Previously,David was the Executive Director for Promises Behavioral Health, a 120-bed Residential Substance Abusefacility. Prior to that, David served as the Director of Admissions/Interim CEO for San Antonio BehavioralHealth, a 108-bed psychiatric hospital. Previously, he was the Director of Clinical Services for Salt Lake Behavioral Health and Centennial Peaks Hospital in Boulder, Colorado. He has published multiple papers in the area of mental health, appeared on television and WOAI talk radio show. He has over 30 years of administrative experience managing psychiatric facilities and in 2008, was nominated for the Robert Hawkins Award mental health person of the year. David graduated from Auburn University and holds undergraduate and graduate degrees in Clinical Psychology. 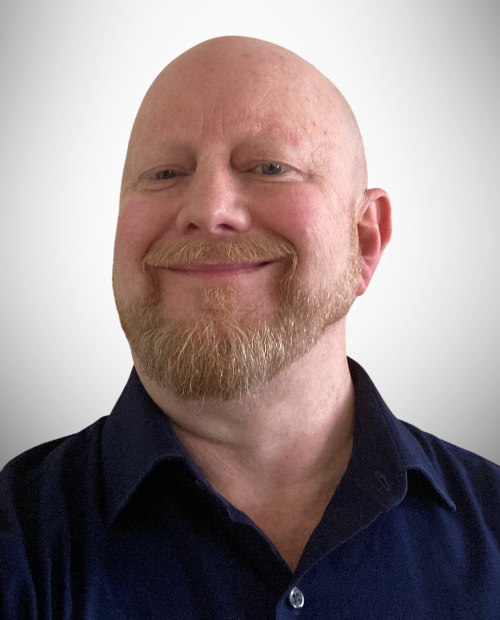