Attention-deficit/hyperactivity disorder (ADHD), is a mental health condition that causes symptoms of inattention, hyperactivity, and impulsivity. Typically recognized in childhood, millions of children are diagnosed with ADHD every year. 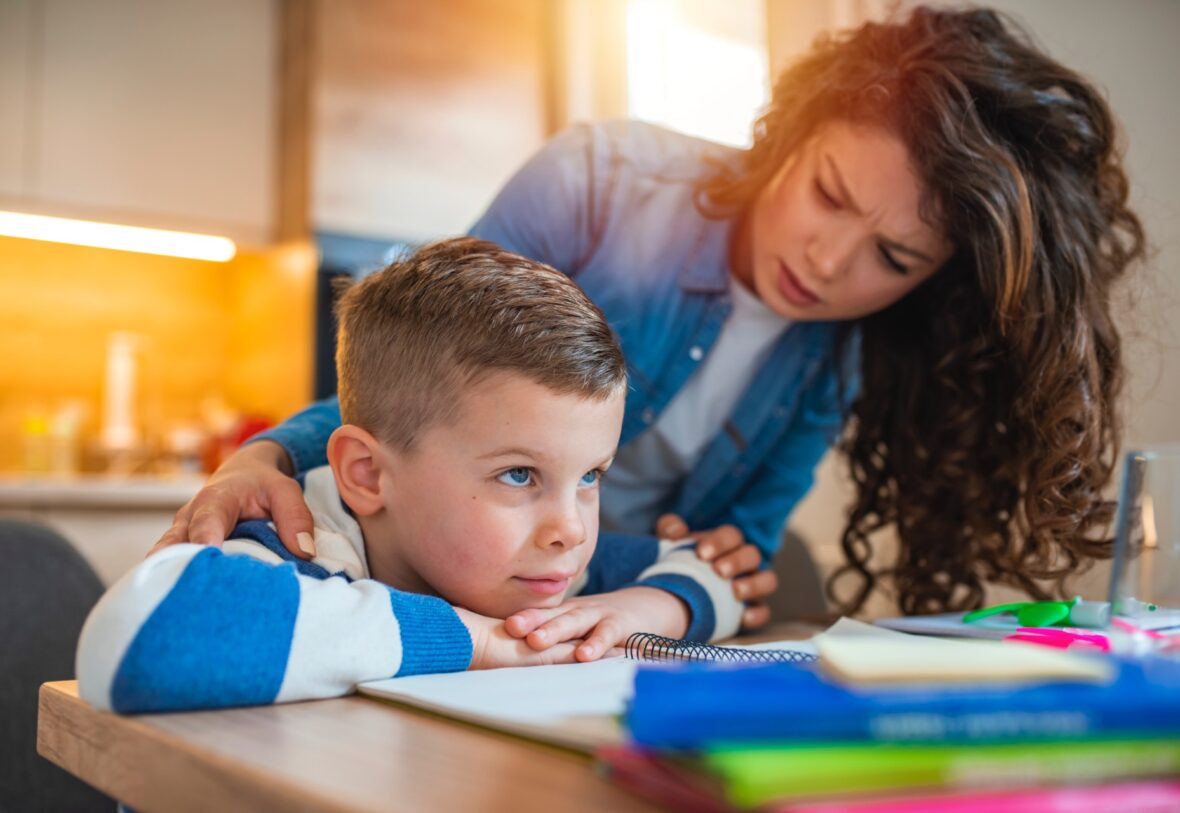 Though both girls and boys are affected by the condition, boys are three times as likely to be diagnosed than girls. This disparity is not due to the increased prevalence of the condition in boys. Instead, it is because ADHD symptoms present themselves differently in girls.

When people imagine ADHD, they often envision energetic young boys who display externalized hyperactive symptoms. However, in girls, ADHD often presents itself through more internalized symptoms that are less disruptive to others, making them far less noticeable than hyperactivity. Some of these symptoms include:

In contrast to girls, boys with ADHD tend to have more externalized symptoms that have become the stereotype of what ADHD is expected to look like. As a result, there has been a gender stereotype in males that contributes to the overdiagnosis of ADHD in boys. These symptoms are:

Societal Impact of the Underdiagnosis of ADHD in Girls

Research indicates that undiagnosed ADHD in girls, which is very common in our society, has led to a negative impact on affected girls’ mental health. While boys with ADHD often externalize their frustration by acting out, girls are more likely to blame themselves. This pain and anger are directed inward, often causing major depression, anxiety, and eating disorders.

Without a proper ADHD diagnosis, girls and young women don’t understand why they are struggling to multitask or have impaired social and academic skills. This lack of understanding lowers their self-esteem and increases their likelihood of self-harm.

At Mile High Psychiatry, we understand the difficulty of living with undiagnosed ADHD and the harmful effects that this can have on mental health. Our practice recognizes that ADHD presents itself differently in girls and boys, and we are committed to providing our patients with care and a diagnosis that will allow them to live their life to the fullest. If you believe that you or a loved one may be struggling with ADHD, request an appointment with Mile High Psychiatry today!

Depression Symptoms in Men vs. Women

Although everyone may feel sad now and then, there is…