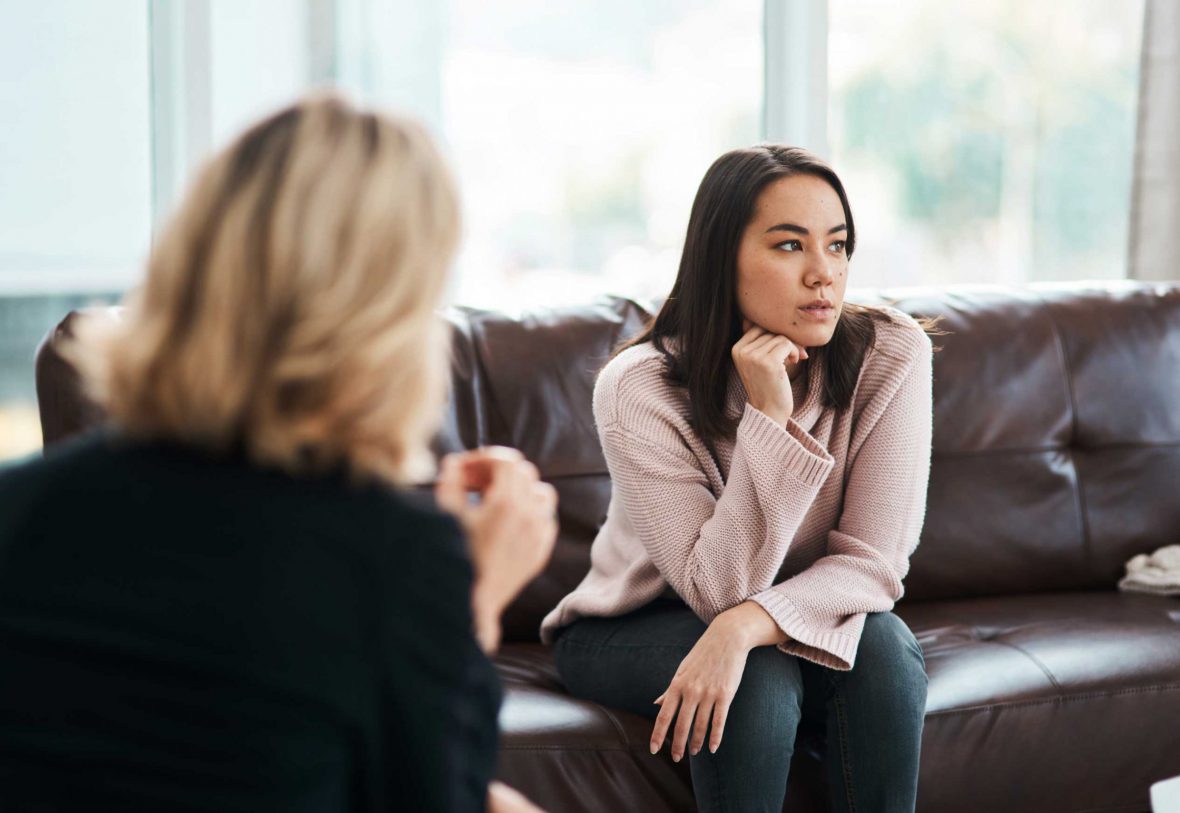 There are three types of bipolar disorders, all of which can be treated so that the individual may go on to live a full and functional life.

Bipolar I disorder causes dramatic mood swings ranging from manic to depressive. Between these two episodes, the person may feel relatively normal. During a manic episode, they may feel elated and at the top of their game. Manic episodes last at least one week and are obvious to the person’s friends or family.

Symptoms of a manic episode include:

Depressive episodes may last at least two weeks with the person feeling sad, hopeless or depressed.

Symptoms of a depressive episode include:

People with bipolar II disorder often have comorbidities, such as anxiety or substance abuse.

Cyclothymic disorder involves many mood swings with hypomania and depressive episodes occurring relatively frequently. These individuals will have emotional ups and downs, but they will be less severe than the first two forms of bipolar disorder.

Symptoms of cyclothymic disorder include:

The exact cause of bipolar disorders is not known, but there are risk factors that may increase the likelihood of an individual developing it.

At Mile High Psychiatry, we find a combination of behavioral therapy and medication to be a suitable treatment for bipolar disorders in children and adults. Psychotherapy may help the patient better understand their illness and learn how to manage and rebuild relationships. Medication needs will vary from patient to patient, depending on the severity of their disorder. If medication is prescribed, they will be mood stabilizers to help lessen the effects of bipolar disorder.

Have questions regarding bipolar disorders for yourself or your child? Request an appointment with Mile High Psychiatry to learn more.