Post-traumatic stress disorder (PTSD) is a psychiatric disorder that can occur in people who have experienced or witnessed a traumatic event, such as a natural disaster, serious accident, terrorist act, war/combat, rape, or other violent personal assault.

PTSD affects approximately 3.5 percent of U.S. adults. An estimated 1 in 11 people will be diagnosed with PTSD in their lifetime. PTSD can cause symptoms such as flashbacks, nightmares, severe anxiety, and uncontrollable thoughts about the event. 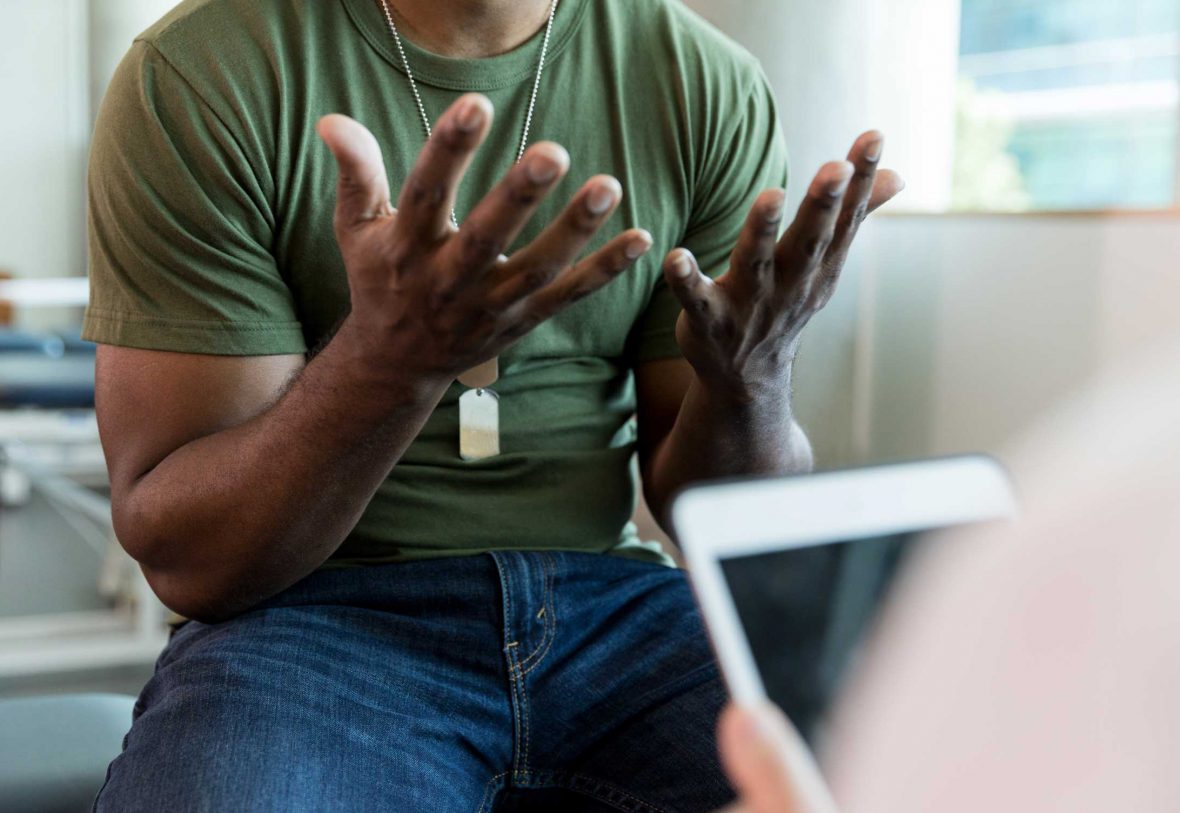 PTSD symptoms can start within one month of a traumatic event, but sometimes symptoms don’t appear until years after its occurrence. These symptoms can interfere with the person’s daily tasks and cause significant problems in social or work situations and relationships.

Some people may resist talking about what happened or how they feel about the traumatic event. Avoiding reminders of the traumatic event may include avoiding people, places, activities, objects, and situations that bring on distressing memories.

Symptoms of negative changes in thoughts and feelings may include:

Symptoms of physical and emotional reactions (also known as arousal symptoms) may include:

PTSD can develop when one goes through, sees, or learns about a traumatic event involving an actual or threatened death, serious injury, or sexual violation. While it is unknown why some people get PTSD, as with most mental health problems, PTSD can be caused by a complex mix of:

At Mile High Psychiatry, we find a combination of therapy and medication to be a suitable treatment for PTSD in children and adults. Various forms of therapy can include cognitive-behavioral therapy (CBT), interpersonal therapy (IPT), and problem-solving therapy. Medication needs will vary from patient to patient, depending on the severity of the disorder.

Do have questions regarding depression for yourself or your child? Request an appointment with Mile High Psychiatry to learn more.