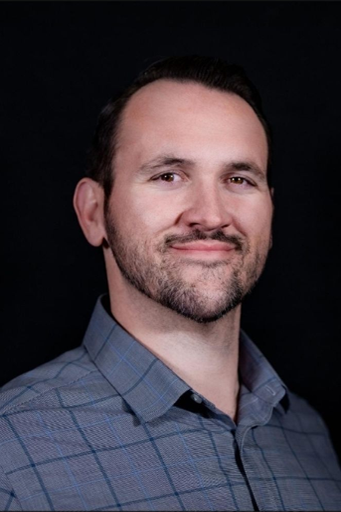 Founder Michael K. Chism II (Mike) originally went into nursing because of an internal calling to help when someone was in need. It was so great, Mike expresses, he just had to find a way to help people. Initially, Mike wanted to work with critically ill people, so he became an ICU nurse. However, he quickly realized that intensive care really sees people after the issue or incident has greatly negatively impacted them. He realized he wanted to help prevent the issues, especially after seeing multiple suicide attempts while in the intensive care setting.

Mike found that people struggle with many things throughout their lives, like physical degradation, but also degradation within their mental state. Mike, “There is a lot that can be said about changing the way you feel by changing the way you think. Mental health and wellness is the literal gateway to fulfilling one’s dreams and desires.” Mike found a passion for consoling people through challenging times, and changing their mindset became a priority.